Back to Company News

Architectural and Metal Systems, the market leader in the Irish Aluminium industry was established in Cork January 1990 by Chris Martin, Pat O’Hara and the Late Dave Rawlings.  The company was founded through the awareness of all three in need for a high quality, customer and service driven supplier of products to the fenestration industry.

Originally offering the O&S PVC products from their warehouse in Site Cast Industrial Estate, Cork, AMS quickly realised that the building industry demanded more.  The Directors reacted accordingly and shifted their focus from the PVC industry to the supply of aluminium systems.

Moving 10 years on AMS had built up a large business for their aluminium systems, getting them painted and thermally broken locally, this however was not the most satisfactory of situations as AMS were not in control of the process and getting let down by their local painting suppliers. AMS always had a policy where “Service means Sales” – they realised that any issues outside of their own control was not good for business.

In 2001 AMS decided to purchase a 78,000 sq. ft. building on the water’s edge in Wallingstown, Little Island.  Once the home of the Sea-Ray speed boat factory, the space afforded the opportunity to install 2 state of the art Horizontal paint lines and a thermal break line.  This allowed the company to take control of their painting and thermal break capabilities and ensure that customer commitments were always met.  The positive consequence of this also allowed for the reduction of lead times, which the Irish fenestration industry reacted to in such a positive manner that the company became the leader in the supply of high quality Aluminium systems, a position they have maintained since 2002.

From 2002 to 2006, there was a commitment of innovation and design, where AMS developed its patented thermal break window and door systems,  The customer uptake was unprecedented, and the volume of material being painted necessitated the purchase and installation of a vertical paint line in 2008, just to keep up with customer demands.

With the commissioning of the vertical paint line in 2008 and the advent of the TS66 and MU800HI Systems, there was so much of an appetite for the AMS collection of systems, that the management of AMS took the visionary move to purchase their first extrusion plant, a 1,800 tonne extruder, this was commissioned in 2010, this was capable of producing 6,000 tonnes of extruded profile per annum.  Despite the global crash of that year, AMS was able to react and diversify having the mechanism all under one roof – and expanded into other markets requiring the use of high-quality aluminium products.  The ambition of total service and supply under one roof was further bolstered by the addition of a sheet metal department in 2015, which again proved highly successful in that customers can get all their requirements from the one supplier.

By 2018, the current extrusion capacity of 6,000 tonnes was insufficient to service the demand for the highest quality Aluminium profiles, so again AMS further invested in an additional 2,500 tonne extrusion press, one which they commissioned in 2019.  AMS now has an extrusion capability of 16,000 tonnes per annum, reinforcing its position to market leader in the Aluminium Industry.  AMS has an unyielding approach to investment, innovation and service – which in 30 years has brought it from a local supplier of PVC to a global supplier of Aluminium.

Do you have a project? 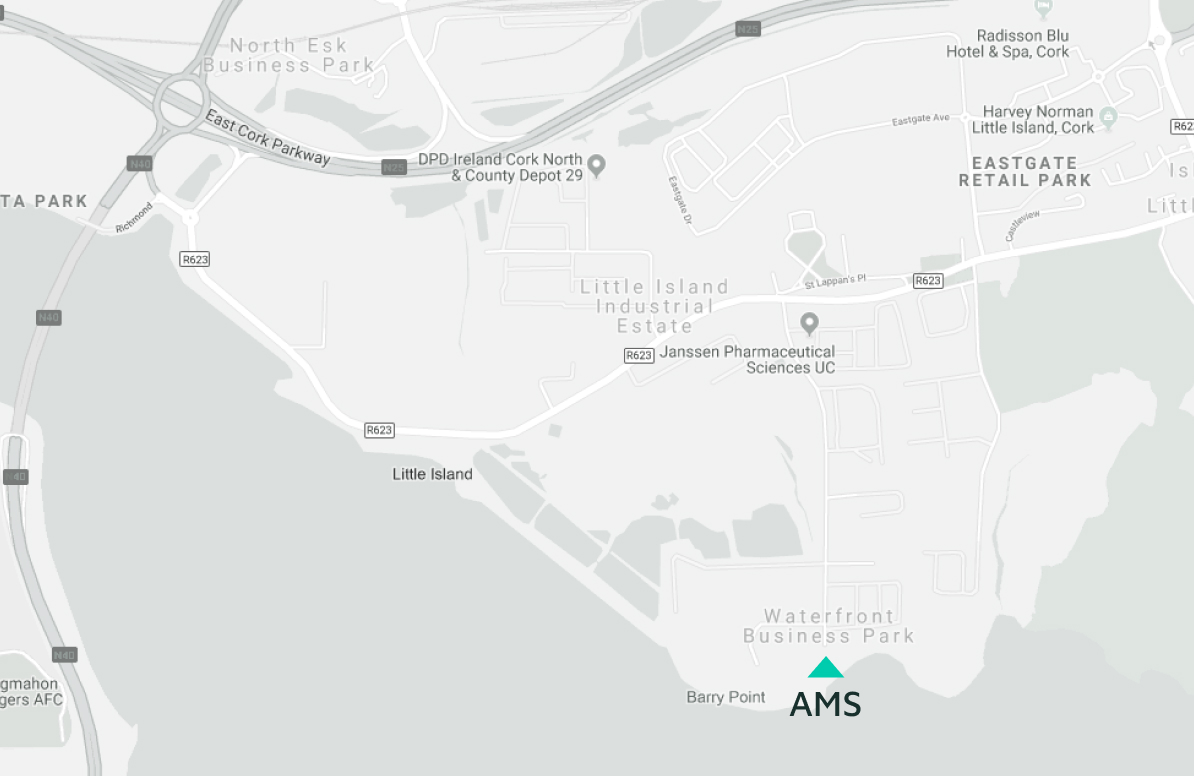